A Story of a Community in a Foreign Land

Beginning in 1894, approximately 100 Danish immigrant families who had originally settled in the Mid-west bought various size parcels of land and moved to the area of Texas about 75 miles southwest of Houston and established the community of Danevang. When they arrived, they found flat land covered with prairie grass that reached to the bottom of the wagons.

At first, they tried to raise the same crops, such as wheat, oats, and barley which they had grown in Denmark and in the mid-western states, but soon found the Texas climate was not suitable for these crops. Therefore they had some very lean years, and some of the settlers sold out and moved away. Those hardy souls who stayed in Danevang soon learned that cotton was a better crop to be raised in that area. After the farmers all converted to raising cotton, the community began to prosper and continued to be successful. 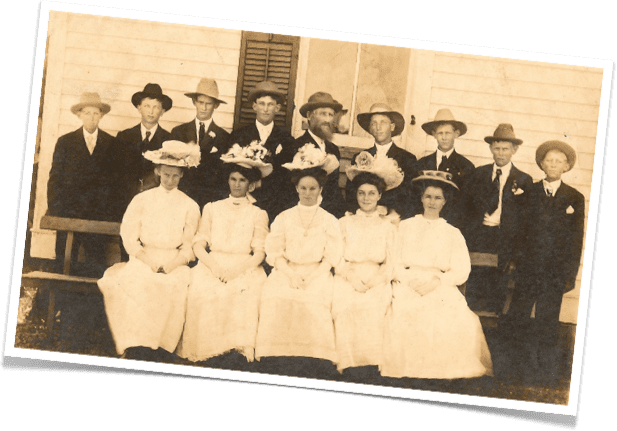 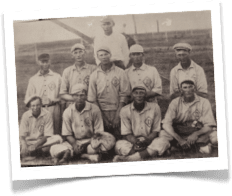 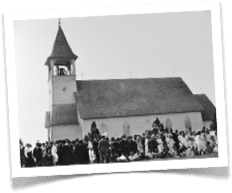 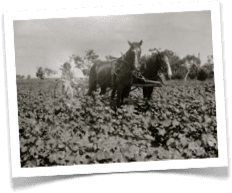 In the early years, the Danish language was spoken throughout the community, and the Danish traditions were maintained by our observing the Danish holiday celebrations.

Through the following years, English gradually became the primary language, and the citizens of Danevang became Americanized. In 1993 a group of people with ties to Danevang, some still living there and some who had left the farms to make a living elsewhere, were discussing the history of the community and realized that the Danish heritage of Danevang was being lost. Some of those people got together and formed the Danish Heritage Preservation Society for the purpose of restoring and preserving that heritage.

The society purchased three acres of land from the church for a museum site. Two buildings have been moved to this site, and a 6,100-square-foot museum building has been built to resemble a Danish barn.

The Texas State Legislature in 1995 proclaimed Danevang to be the Danish Capital of Texas. 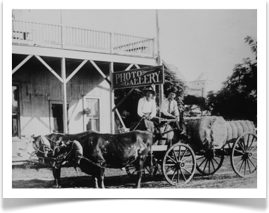 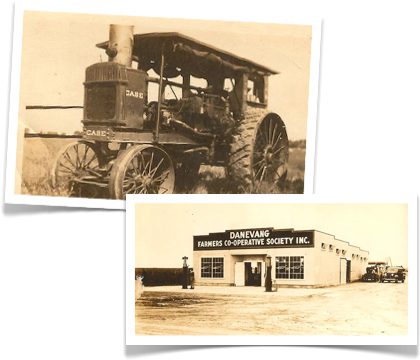 Our Past Perfect system contains the records of all of the Museum’s artifacts. Approximately one-half of these items have been shared with the University of North Texas for their online museum. It is recommended that researchers seeking documents and pictures first attempt to locate items through the University as these have been digitized and may be printed at no cost.

If a DHPS member or other person is interested in searching our archives, check out our process! 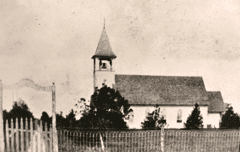 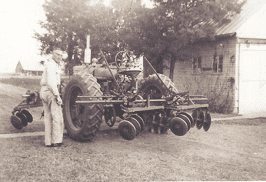